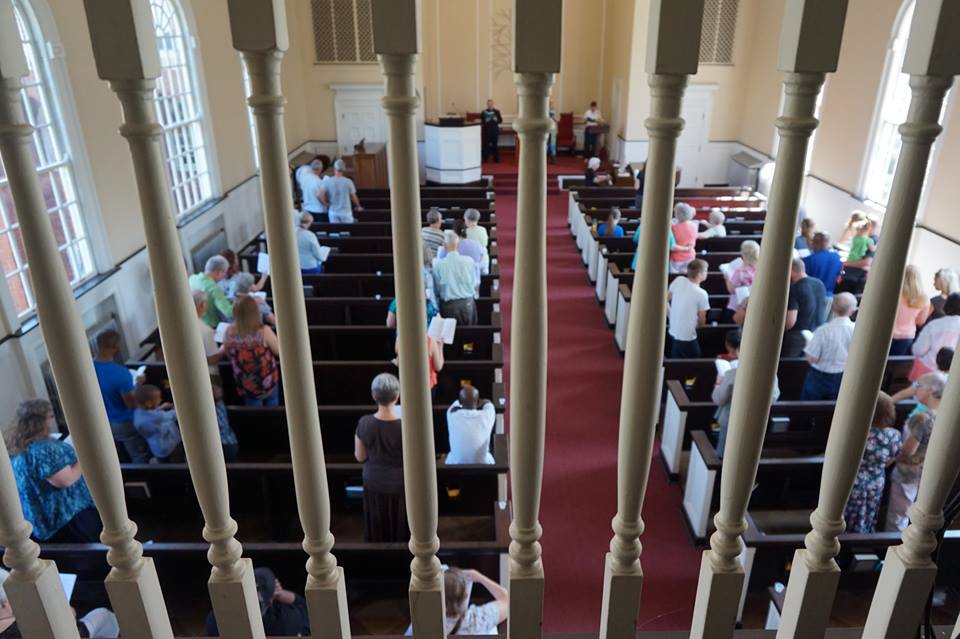 Here are some testimonials by members and friends of UUYO:

On Sunday mornings in Christian Bible Baptist Church on the East side of Youngstown, I was taught to study hard in school and to embrace lifelong learning.   But by the time I turned 18 years old, I found myself looking for something that I couldn’t find at Christian Bible Baptist.  It’s hard to say what that something was, but I knew that I needed to look for it.  So I looked in the phone book and found this church and attended a summer service in 1991.

Over the years, I became hooked on the UU church for a million and one reasons.  One reason is that Kris  Eyssell, a fellow grad student and UU, listened closely to me as I expressed my beliefs about spirituality around 1997. She said, “Davita, I think you’re a UU. You just don’t know it.”  As I reflect on my spiritual journey, I feel so grateful for the presence of the Baptist and UU faith traditions in my life.  Because each tradition offers something uniquely valuable.   My Baptist roots gave me a strong foundation for lifelong learning and UUism has facilitated that learning in my adult life. 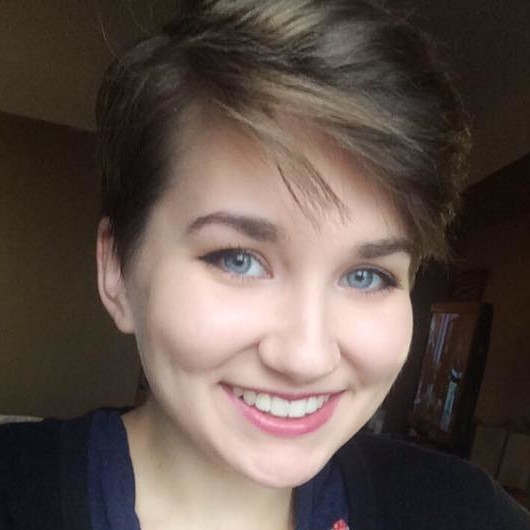 I am so incredibly thankful that I was raised in a UU church, specifically UUYO which is so accepting, and accommodating, and beautiful. Thank you for standing in solidarity with marginalized populations. Thank you for showing me what community looks like. As I attend college in Cleveland, I am able to be a community organizer because of the fundamental beliefs of Unitarianism. And I cannot be more thankful and blessed for that. 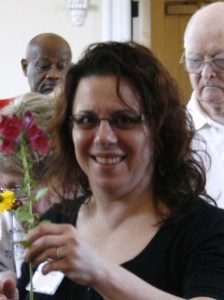 UUYO gives me a Spiritual home. This is a place where I feel welcome but not pressured to conform to any dogma; where I can be different without feeling weird.  This church encourages me to find my own path to that which I call God and supports me in my journey. I hope you will visit our Unitarian Church in Youngstown, and see if it might be a spiritual home for you, too.

A friend asked me why I attend this church, considering my spiritual outlook. Here is my answer… I go for a beloved community, and the need to be among those who believe in the human spirit. I go for our commitment to principles parallel to the founding of this nation. I go because none of us has all the answers, but we keep asking questions. I go because we respect science, and protecting the earth. I go because we reject any dogma that would interfere with our quest for truth. 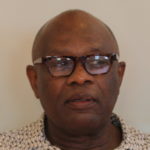